The Benefits of Chess in School

The game of chess has been around since the 6th Century. It was first played in India. This historical game has come down through the ages as a game of strategy, planning, and mental discipline. Each player has sixteen pieces, with a total of thirty-two at the start of the game. The player who captures the opponent’s king, wins the game.

The game has many benefits for those who play the game. First, it teaches strategy. As a player, you have to think where you will place your pieces for the best outcome. Second, the player who wins has the best plan. Here, the player must think ahead and be ready to change your strategy at any moment to better the opponent. Finally, in order to be successful, you need to have mental discipline. A player who moves on to the next level is the one who does not let themselves be distracted. You must remain focused to win at chess. 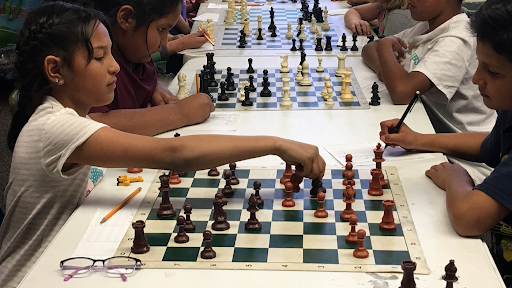 We have a chess club in our school that provides help for the students. Since we opened the Chess Club, we have less discipline problems. Also, playing chess can help your understanding of math. Because of the way the board is organized with sixty-four squares, the players must decide how to move their pieces in the most efficient way. Then, the training of mental discipline allows for children to overcome obstacles. When children find a challenge in their classes, they can rely on what they learned from chess: to be focused and think through the problem. Chess is an awesome game for students of all ages. 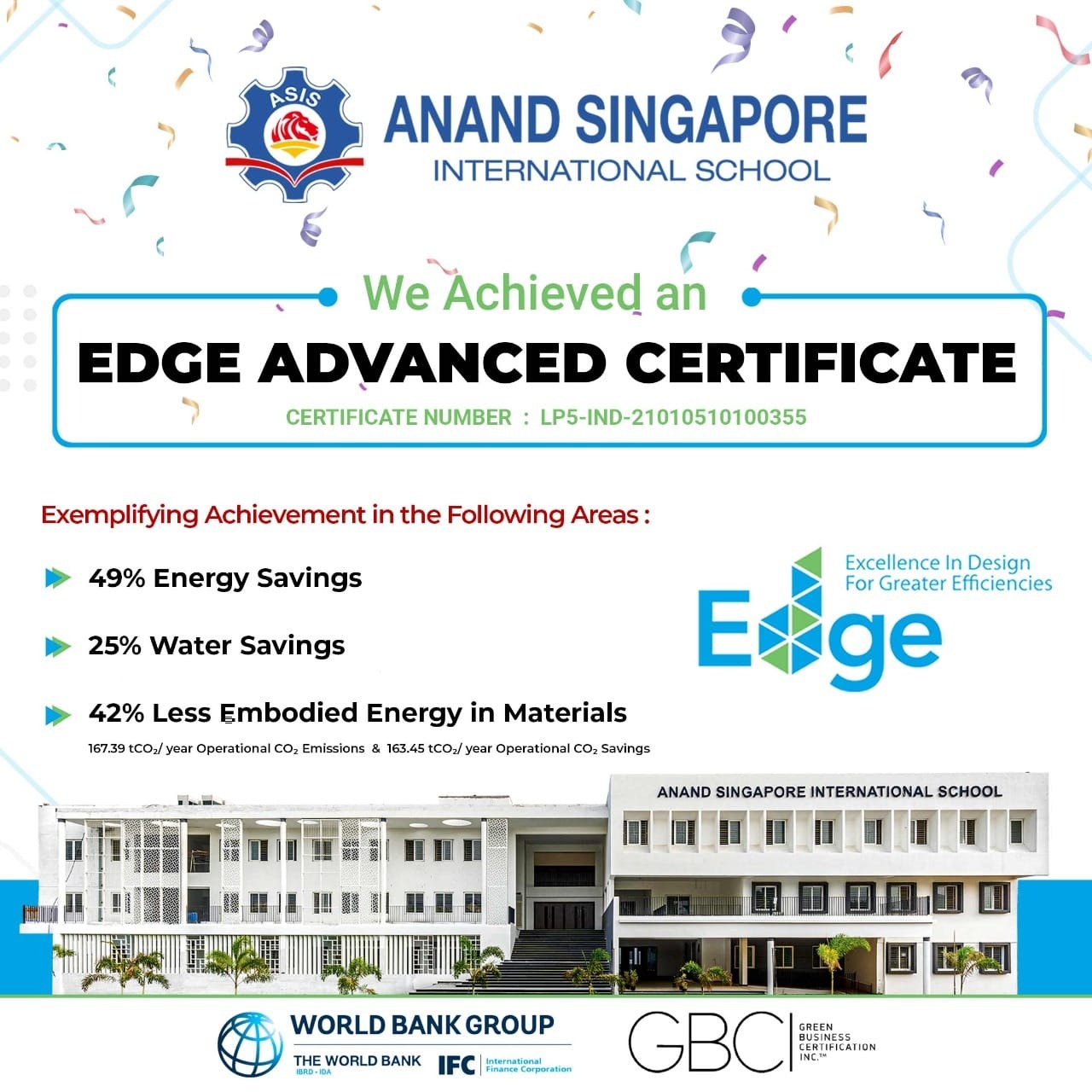 Why is EDGE Certification Important for ASIS Chennai?

How to Nurture your Child 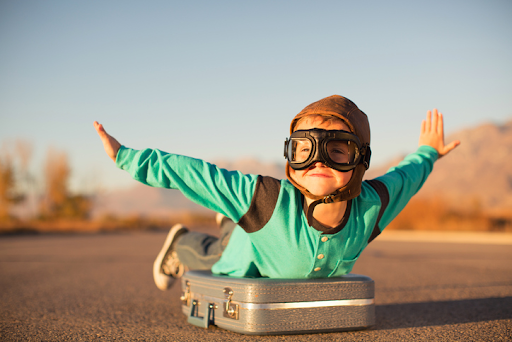 The Benefits of Chess in School

Why Preschool Education is Important

How to help children progress at school 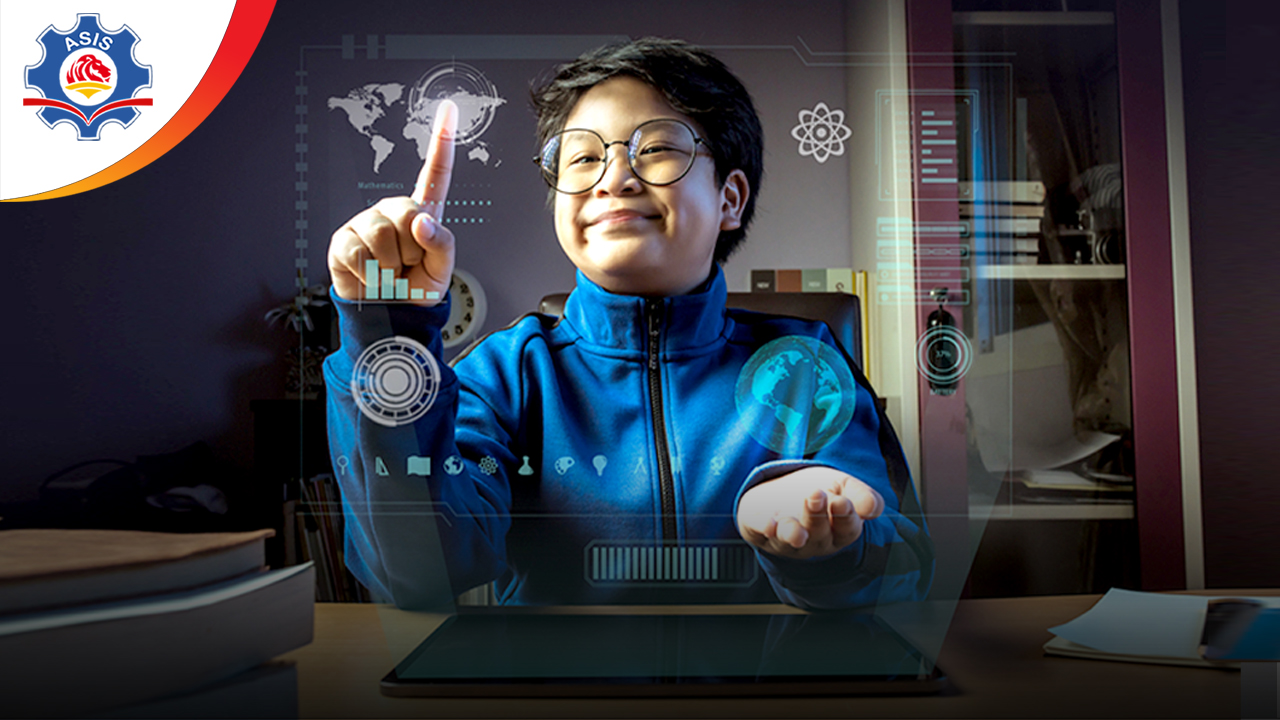 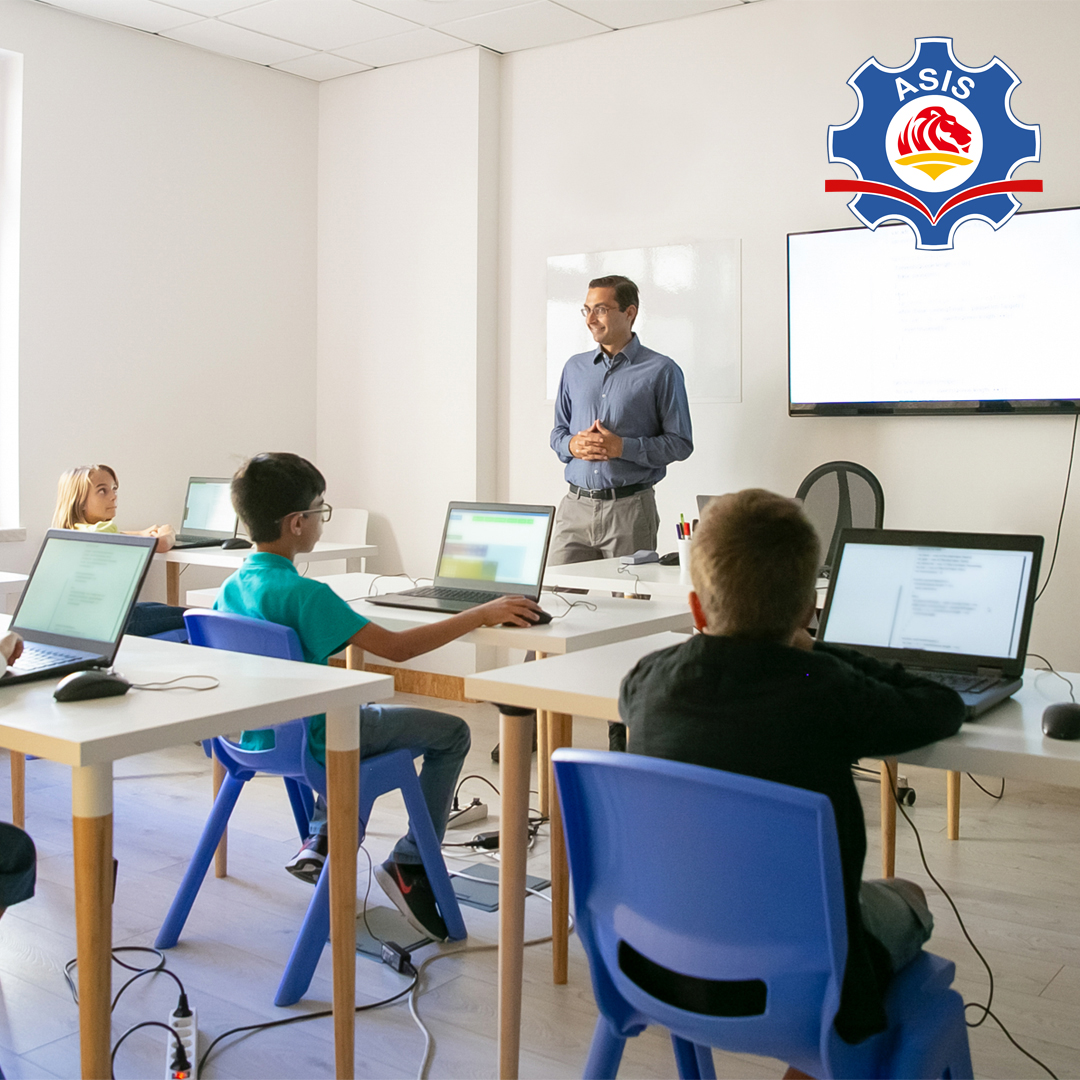 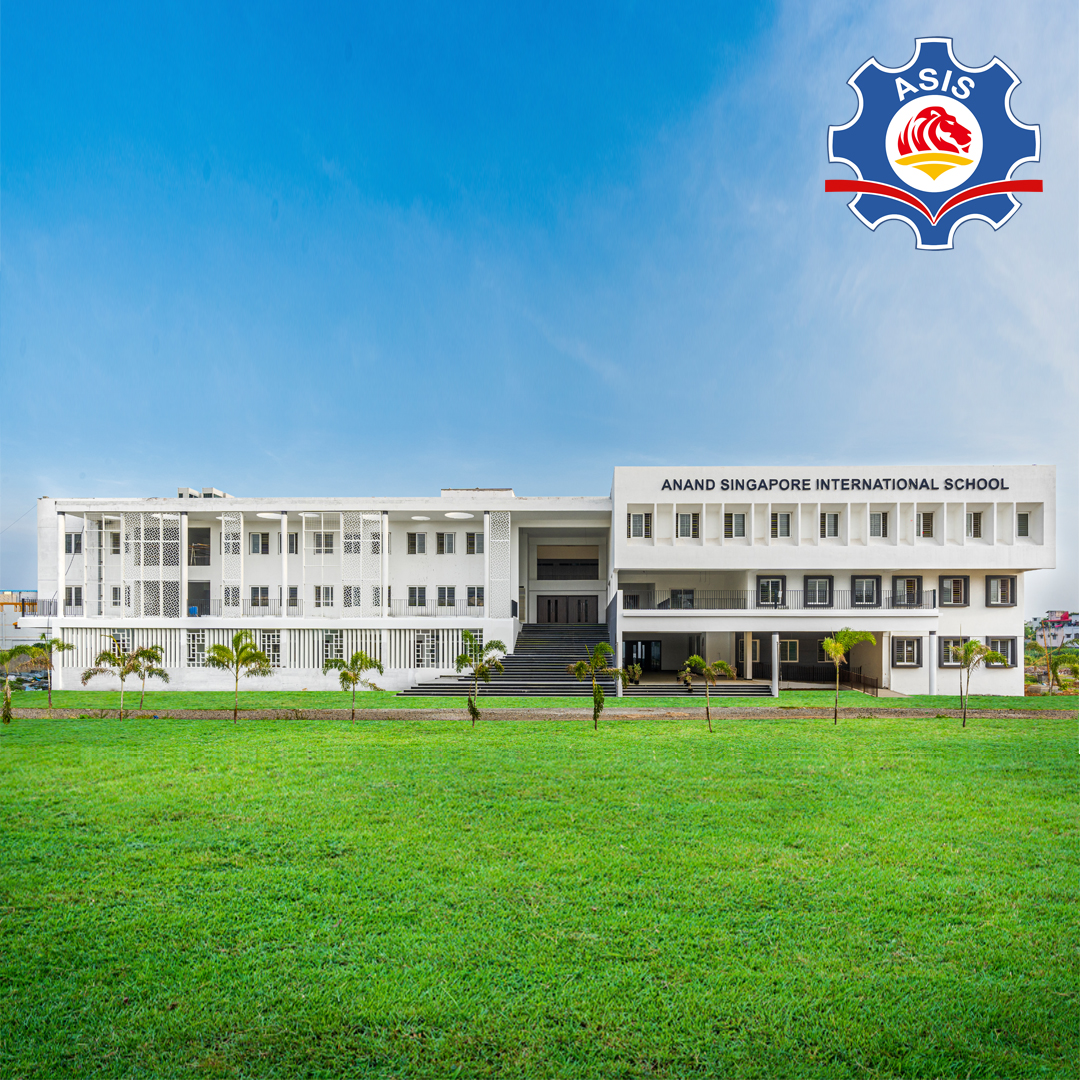 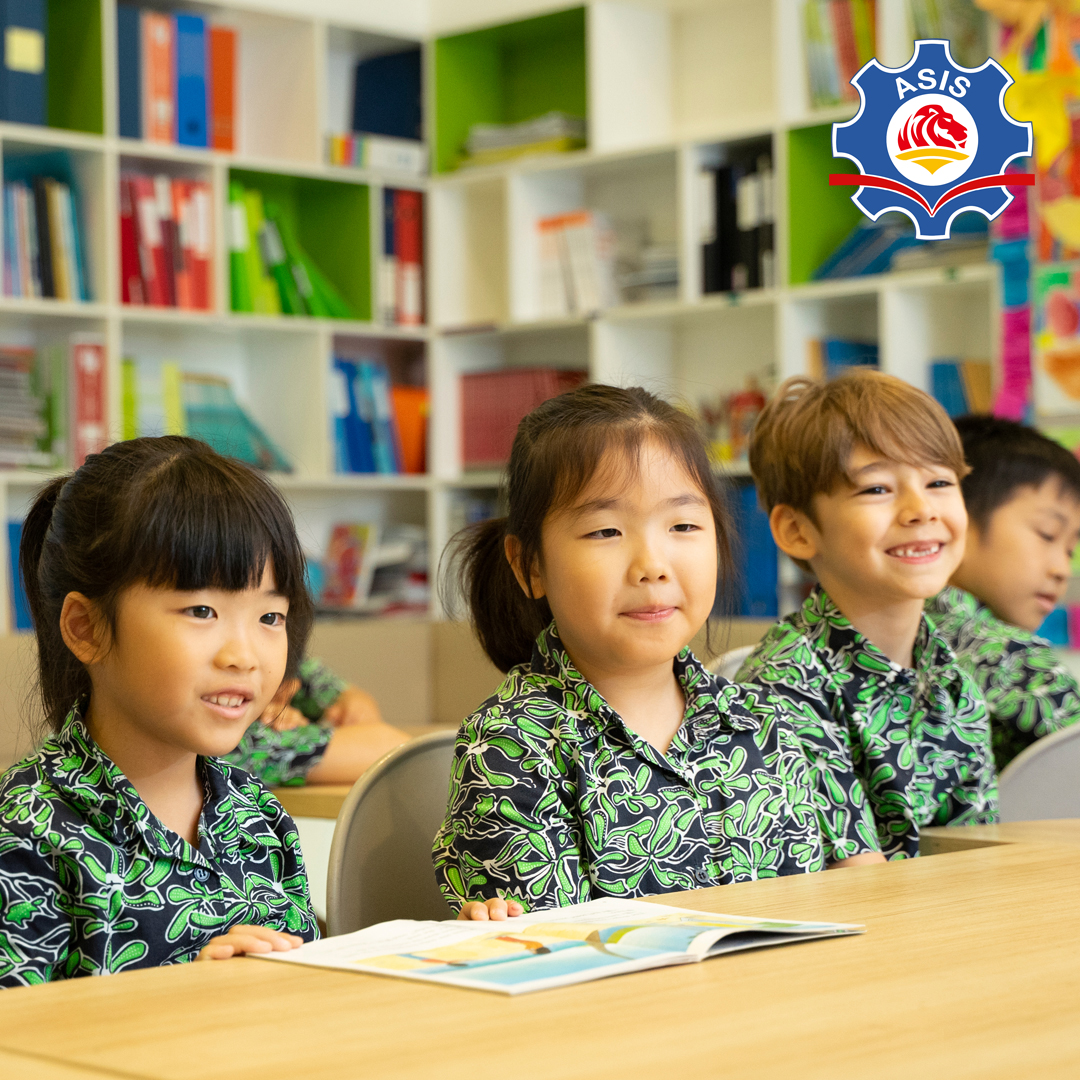 The advantages of belonging to a diverse community 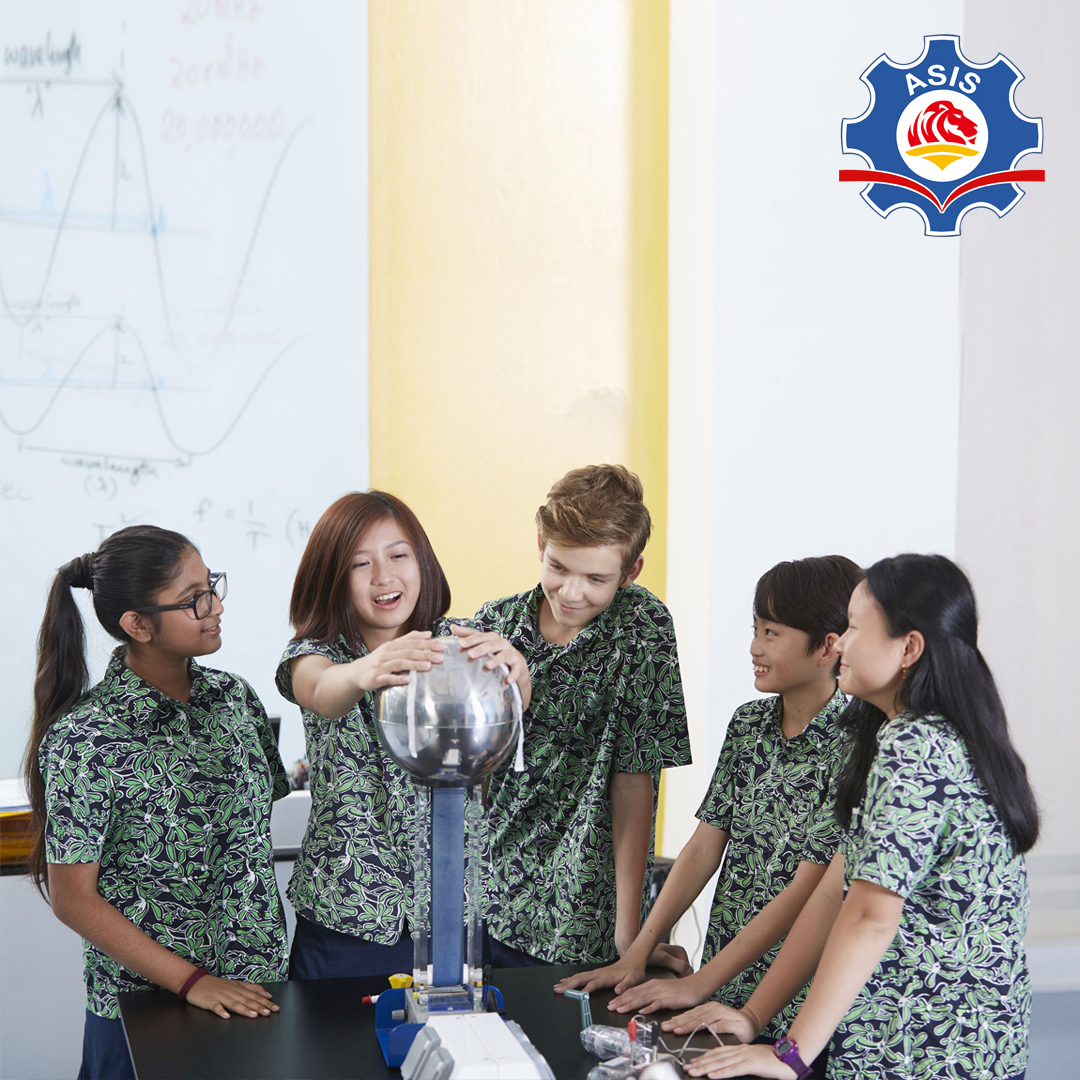 Technology and Learning at ASIS 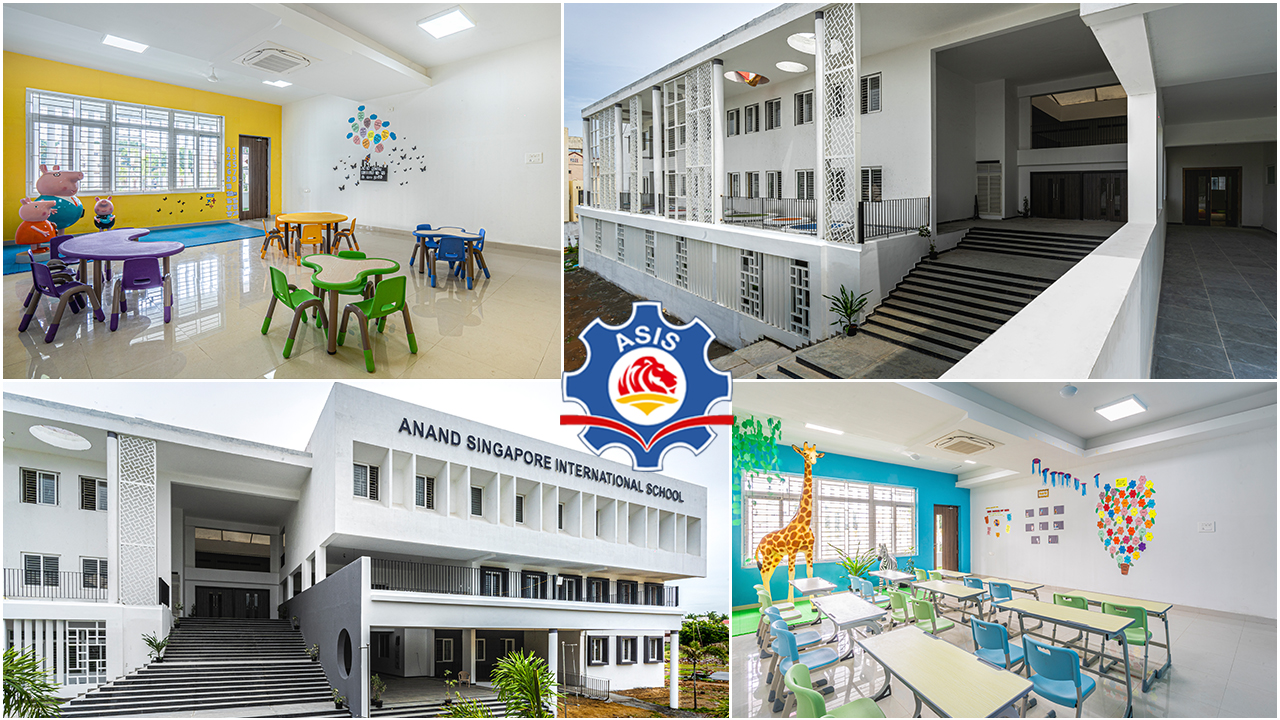 Give your child the best international school experience at ASIS

Offer your child the best with Singapore Curriculum at ASIS

Where did my summer go? 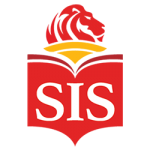 SIS Schools-Leading the Pack on Delivering Major Trends in Education 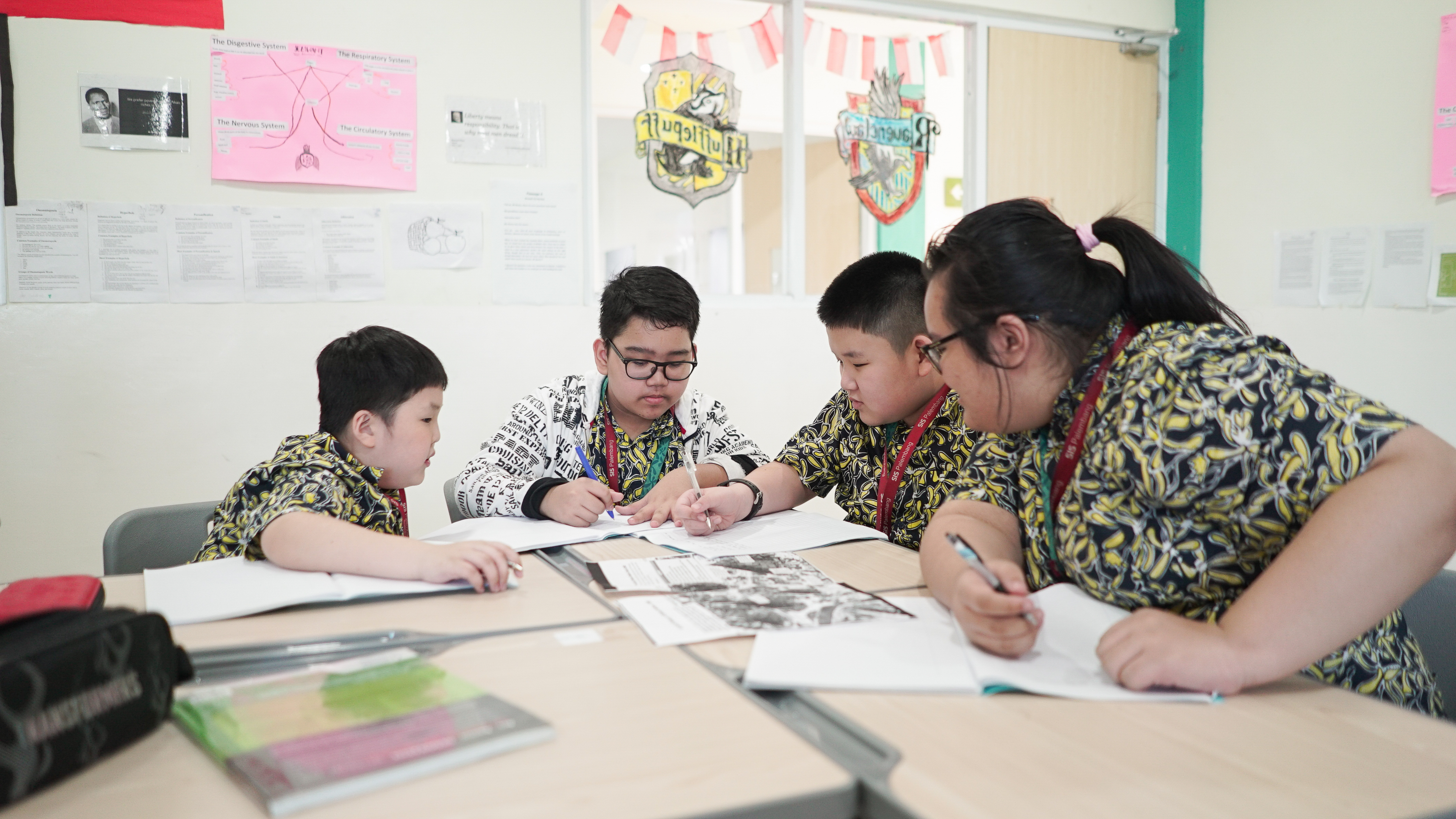 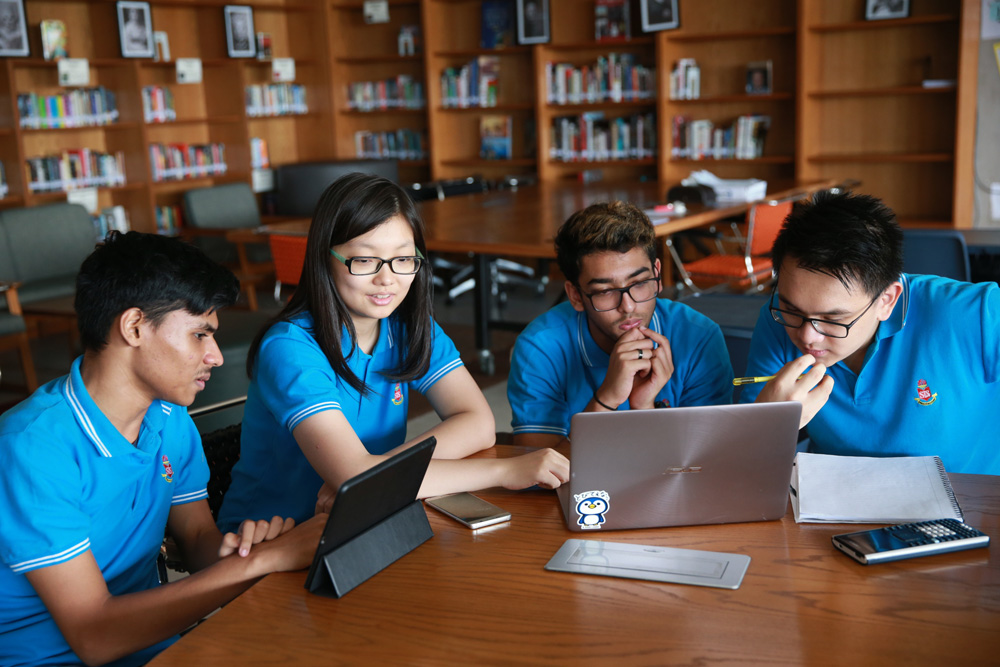 Attributes of an ASIS Teacher