The Anand Singapore International School Chennai is a partnership between one of Singapore’s leading educational enterprises, SIS Group of Schools and the very respected Kalasalingam and Anandam Ammal Charities.

The SIS Group of Schools (www.sisschools.org) is a premier chain of K-12 (Pre-school to Grade 12) private international schools. Its mission is to bring the world’s best education system from Singapore to cities across the world.

SIS was established in 1996, with the impetus provided by the then Ministers from the Singapore government as well as assistance from Singapore's premier school Raffles Institution. SIS is in a strategic partnership with the International Finance Corporation, IFC (World Bank) and has premier schools in Indonesia, Korea, Myanmar and now India. It is looking to expand into other cities.

SIS students constantly perform well on the world stage. They have moved on to top universities in the world including the National University of Singapore, Oxford University, and Imperial College, London. Their participation in debates in Model United Nation conferences, in community work, in entrepreneurial projects, in sports and the performing arts has shown that SIS students are among the best out there.

SIS is an award-winning school group, being named in 2019 by the Financial Times and the International Finance Corporation (World Bank) as a leader in education for its transformational work. The SIS Group is constantly invited to world conferences from Cape Town to San Francisco to share its success story for other schools to emulate.

In India, SIS seeks to expand its presence through its investment and management arm, Cambrian. Cambrian’s main philosophy is to educate young people holistically by attending to their physical and intellectual growth and by incorporating international and Indian teaching and learning methodologies balanced with Indian and inter-cultural values.

Singapore is an economic success and often described as one of the most advanced cities in the world. With the best hospitals in the region, an efficient transportation system, the busiest port and the best airport in the world, Singapore’s success undoubtedly came from good leadership and the foresight to invest in an education system second to none. Research, innovation, and enterprise is a national priority. And the education system is aimed at creating talent. 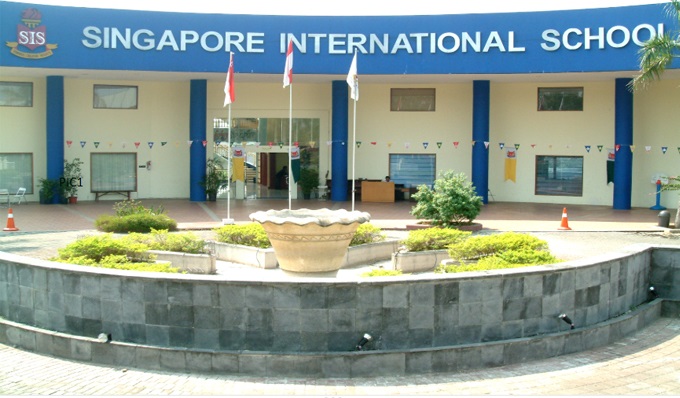 The first SIS school in the Group

In 1995, after several initial meetings with the Singapore's Ambassador to Indonesia H.E. Edward Lee and a meeting in early 1996 with H.E. Deputy Prime Minister of Singapore, Dr. Tony Tan who was also then the Education Minister, the wheels were set in motion for the first SIS school in Jakarta, Indonesia. The Founders moved quickly to secure the help of the Raffles Institution, Singapore's premier school for its expertise to give the school a good foundation. The school was named Singapore International School and soon calls came from all over the country for more high-quality education at affordable fees. The SIS Group of Schools then formed a partnership with the International Finance Corporation (World Bank) to establish these high-quality schools. 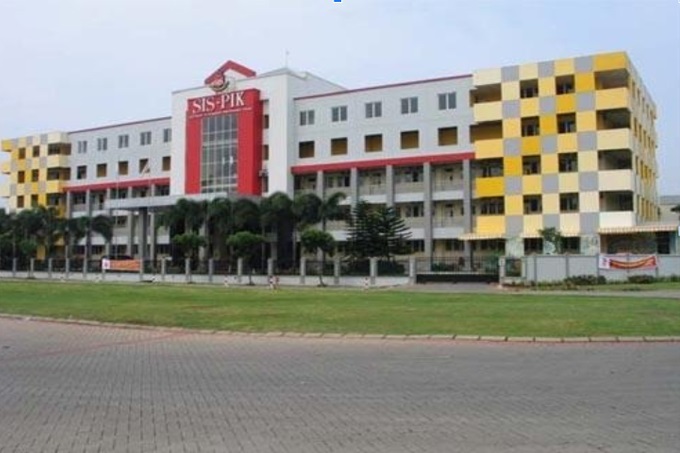 The success of SIS in Indonesia where it took the world’s best education and blended it with local values and expectations soon saw calls from leading members of Gwangju in South Korea to establish a similar learning institution there.

It wasn’t long before calls came from Yangon, Myanmar to establish an international school for 2000 students.

In 2019, the SIS Group of Schools was presented with a global award for its transformational work in education by the Financial Times and the IFC (World Bank). 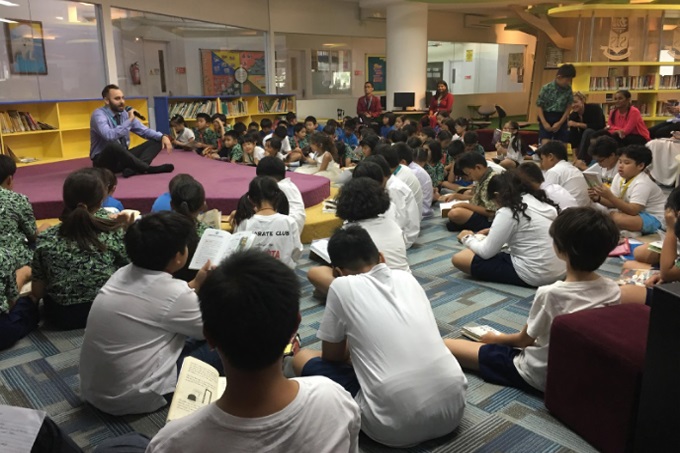 The success of SIS in these countries has now led it to carefully look at India as the next frontier for its expansion plans. So, here we are at ASIS, Chennai.